Last week we have been to Berlin and Hamburg for a couple of days, but it didn’t
really turned out as we imagined. We had quite a few nice things planned, but right
before we started our trip I became so sick and it lasted almost until the last day in Hamburg.
Also the weather was cloudy, cold or rainy most of the time and
and so it was hard to visit all the places we wanted to… and Florian’s
phone got stolen in a restaurant on the day we went home.
Sounds not that nice, right..? ; )

But let’s start from the beginning! 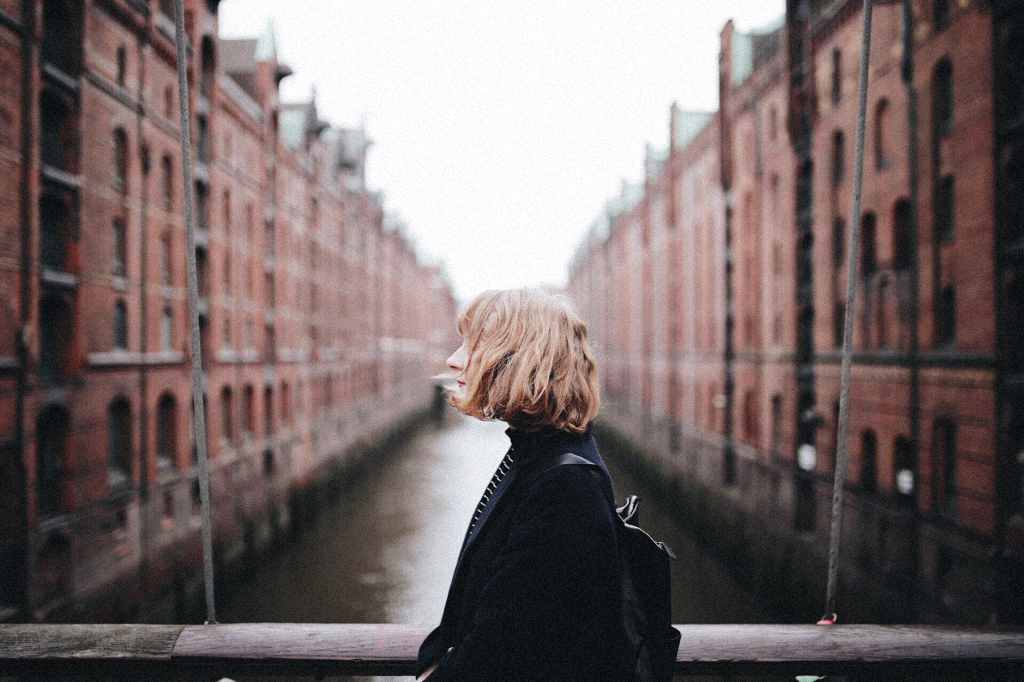 In Berlin we visited our friend Mira who was also feeling not that great and Felix!
We have spent most of the time eating yummy things and talking a lot, going trough some shops and eating the most
delicious ice cream of Berlin at Hokey Pokey! 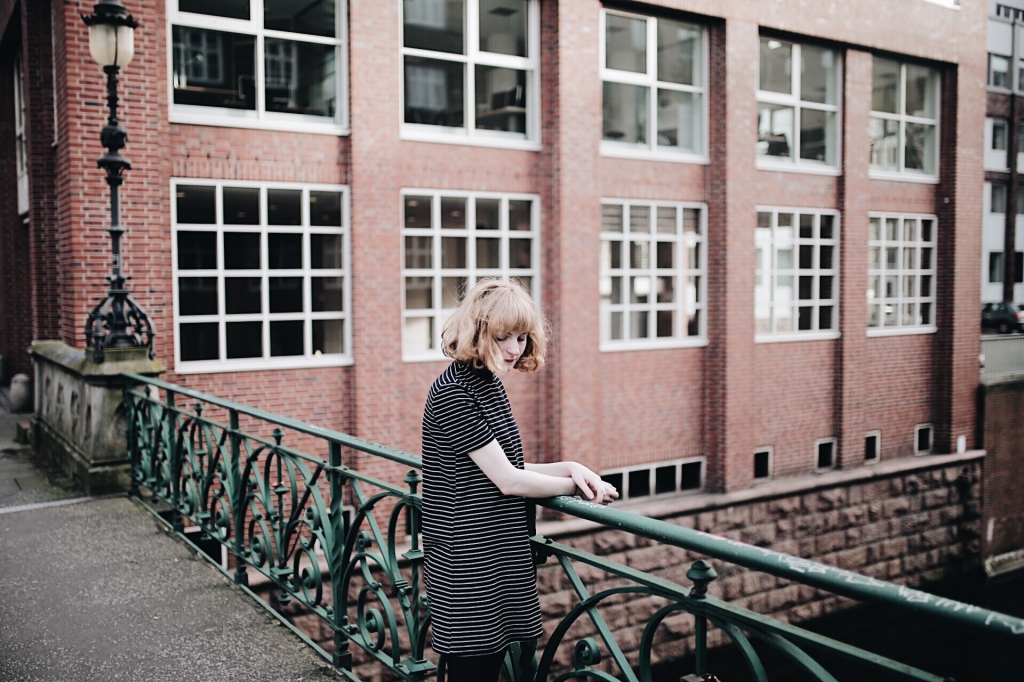 We only stayed two nights before we entered the bus to Hamburg
where we stayed in a little airbnb room of an older women. :) 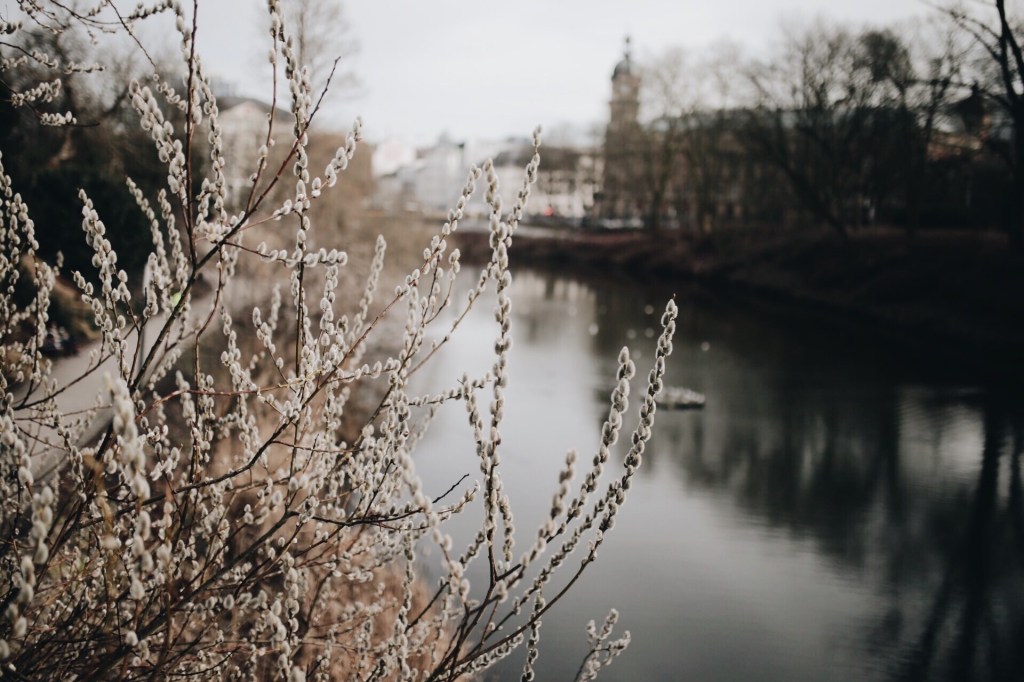 I have never been to Hamburg so all the buildings and
the places by the water seemed so special to me! 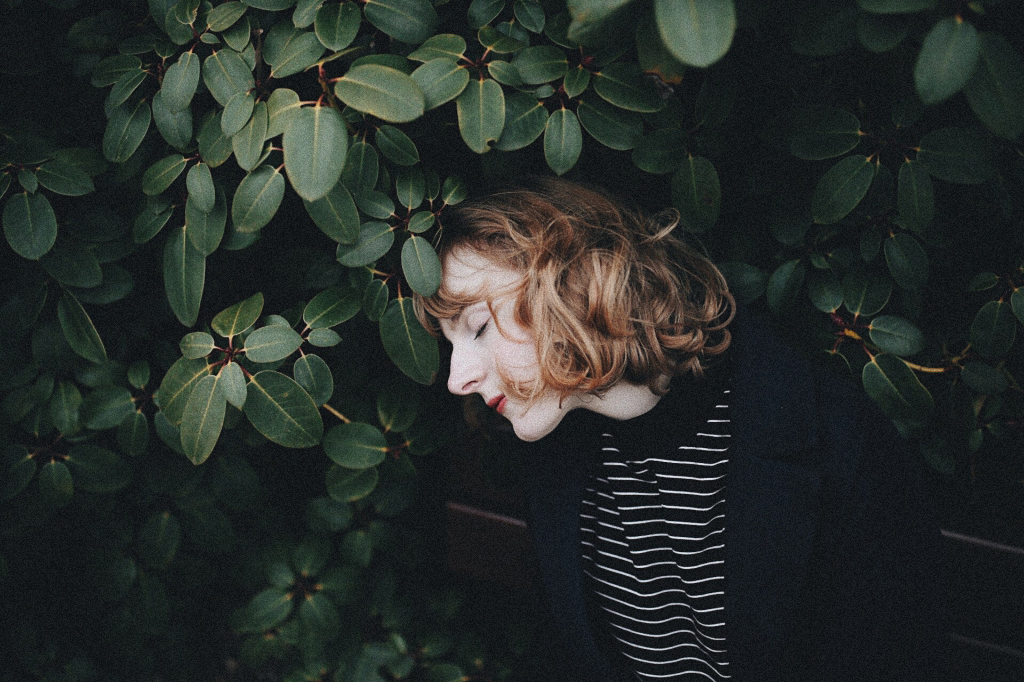 green house and of course the natural history and mineral museum as well as nice streets, little
shops, and a flea market! 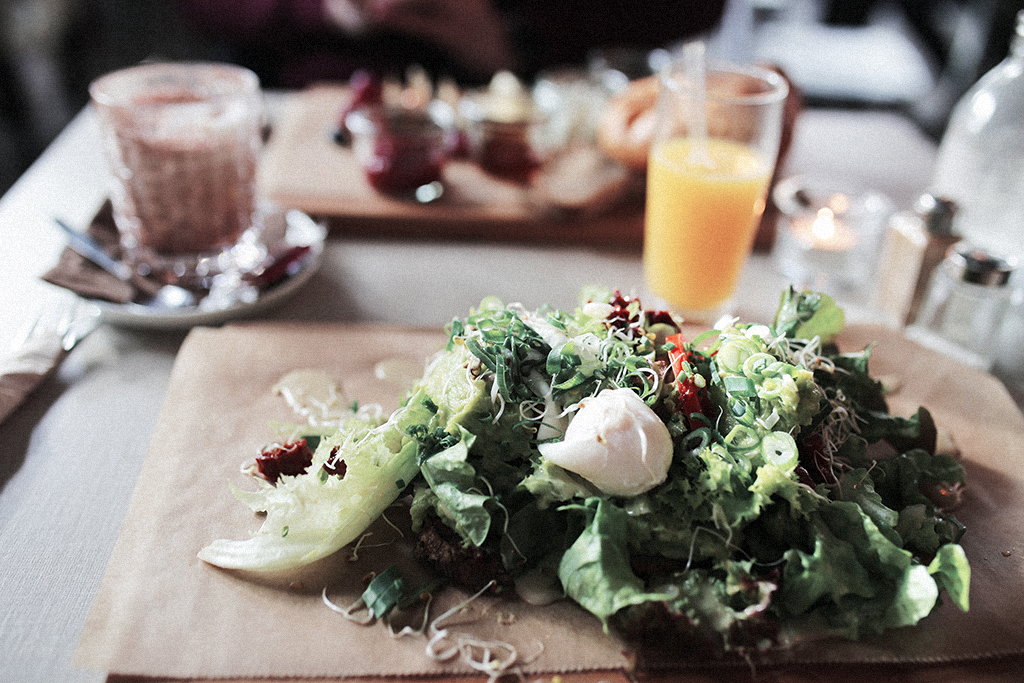 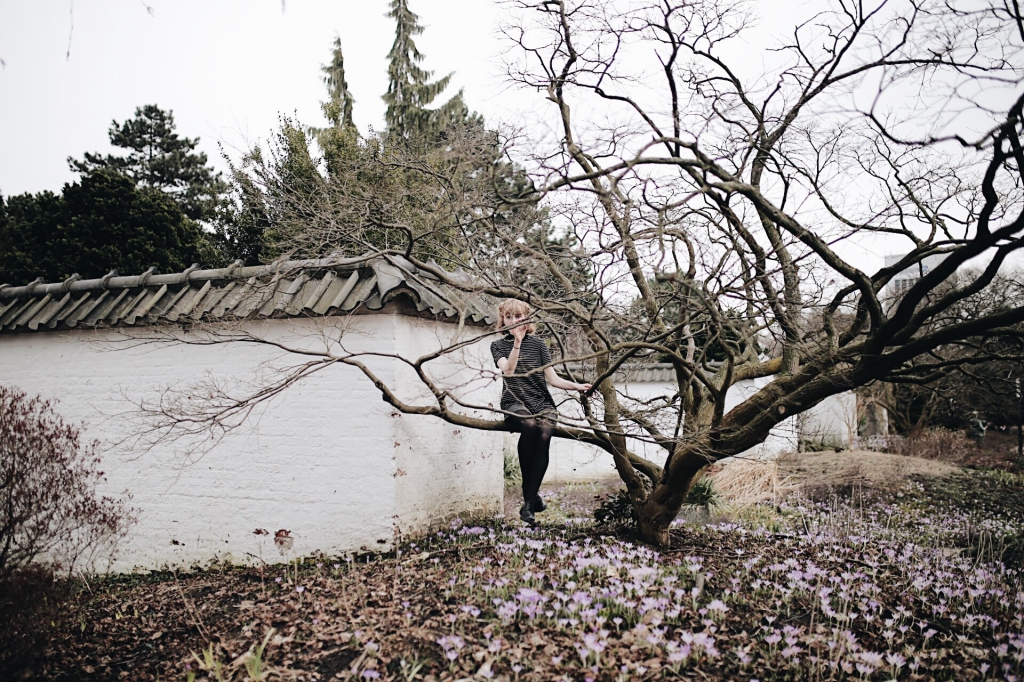 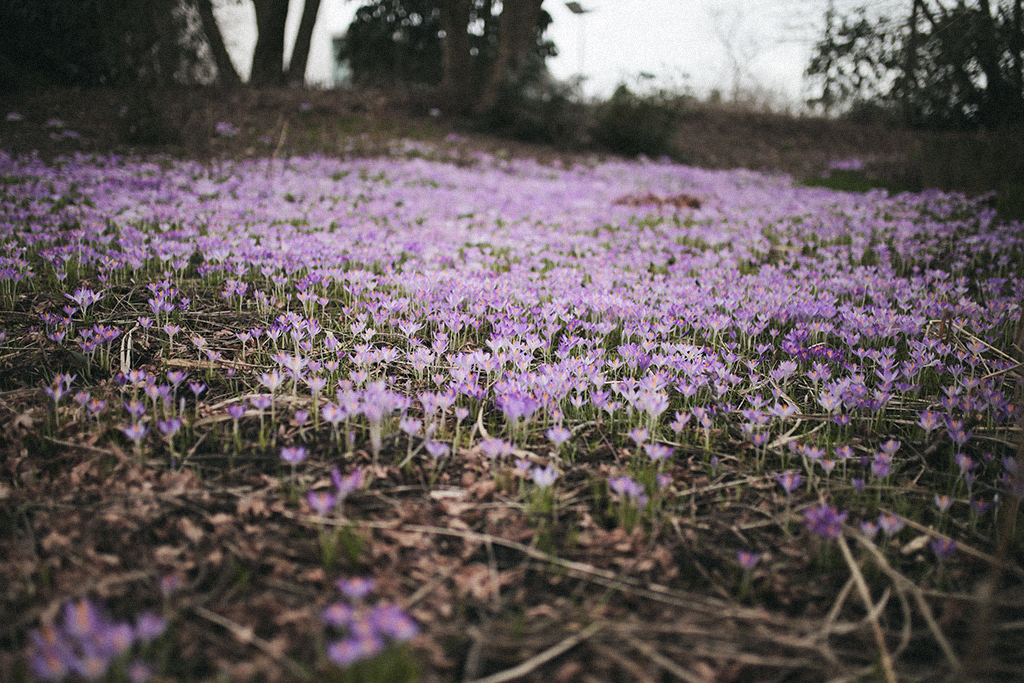 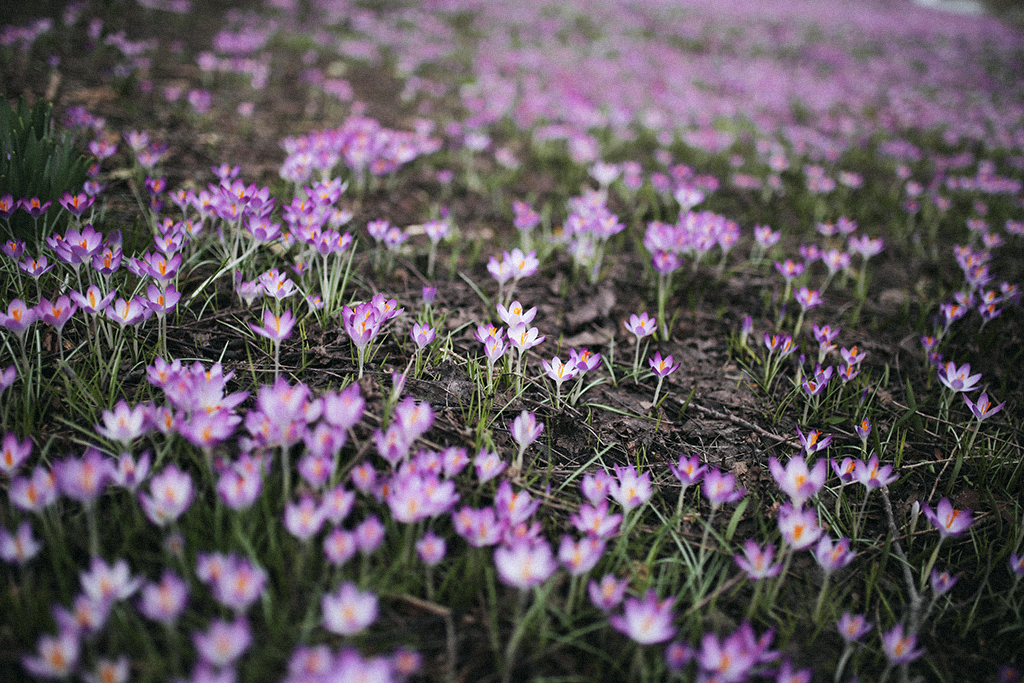 Do you see how many signs of Spring we saw already? It looked
like a blooming ocean. 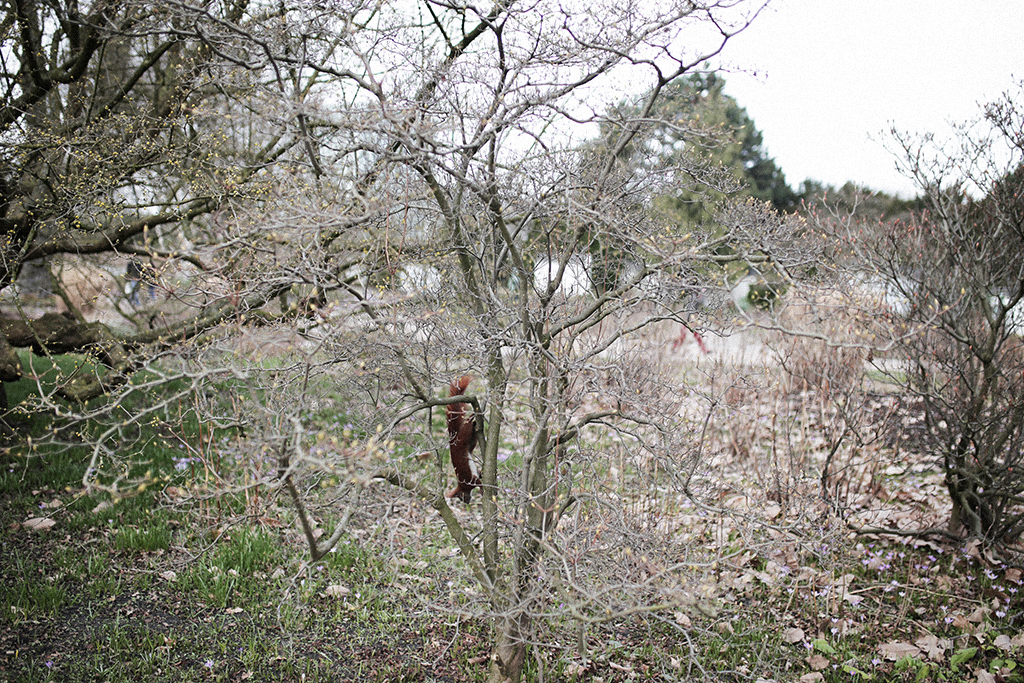 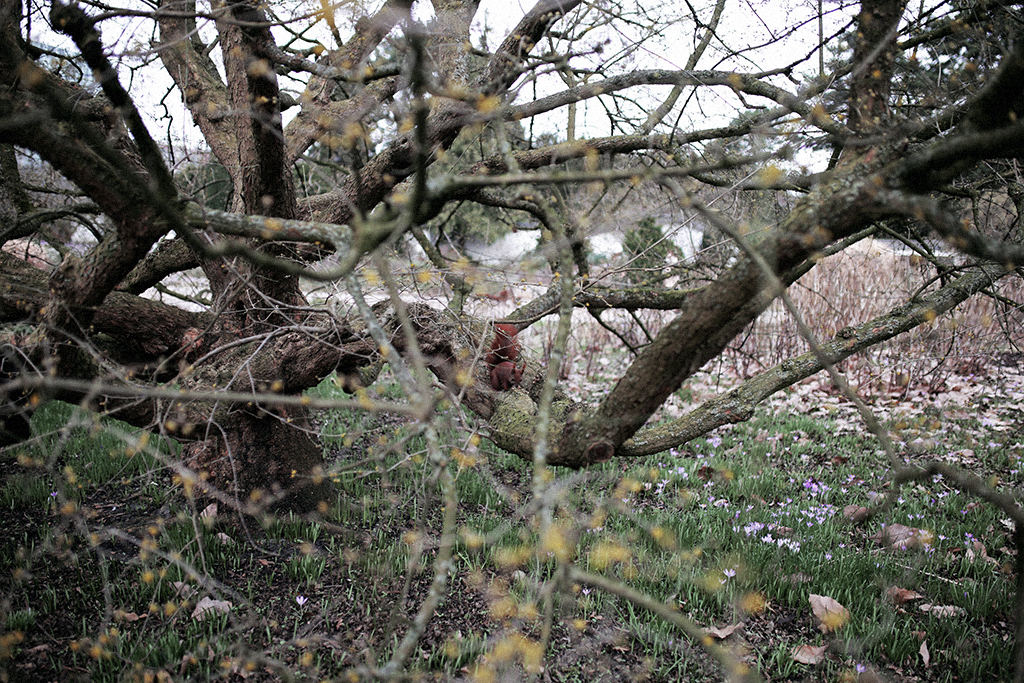 As we walked on the paths I spotted something red in the trees and said very excited to
Florian ‘Look!! There is a squirrel!!’ A family that was passing by
had to laugh so much because of my exitement. : ) I followed the squirrel trough the park
and was so happy to see a squirrel this close for the first time. : ) 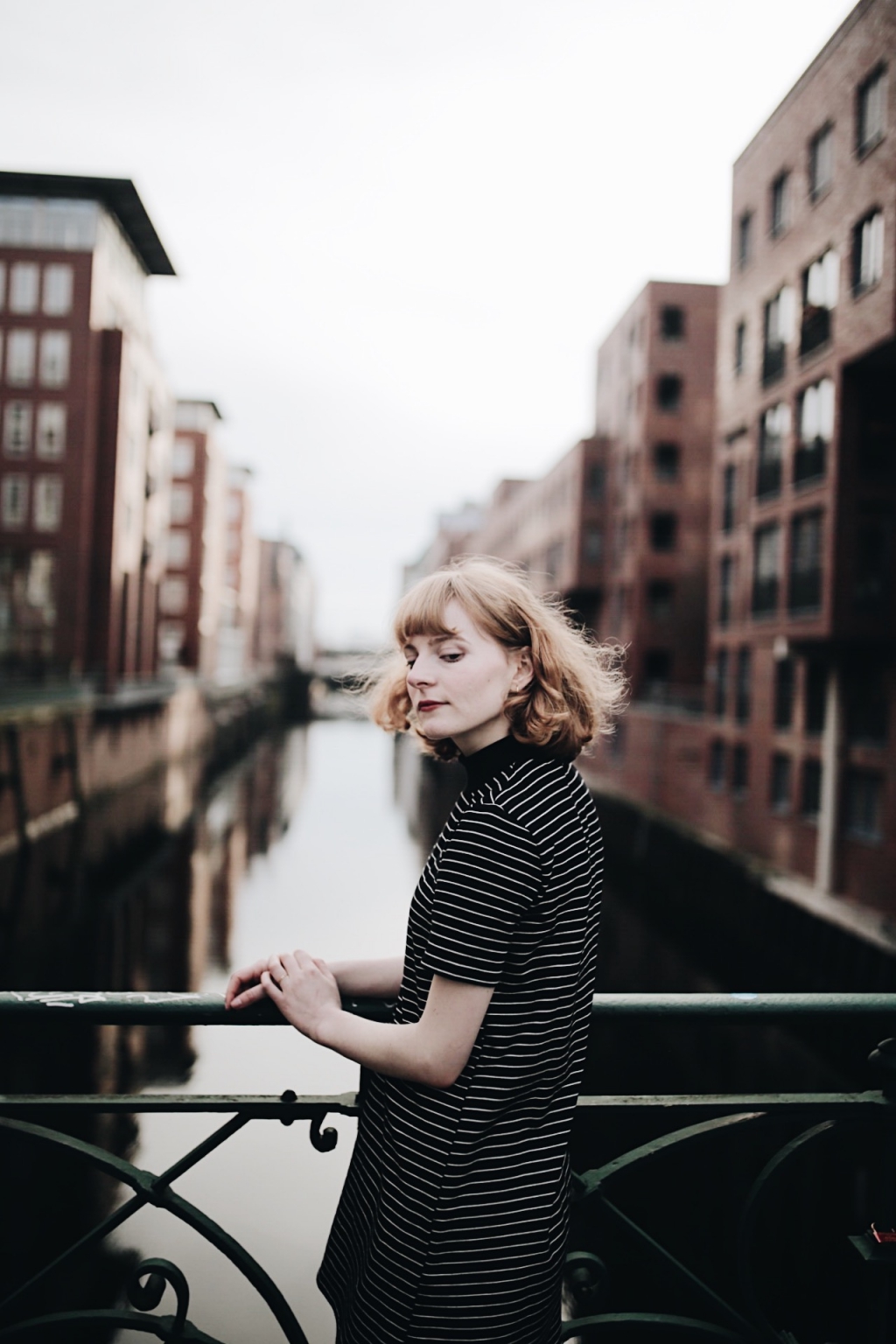 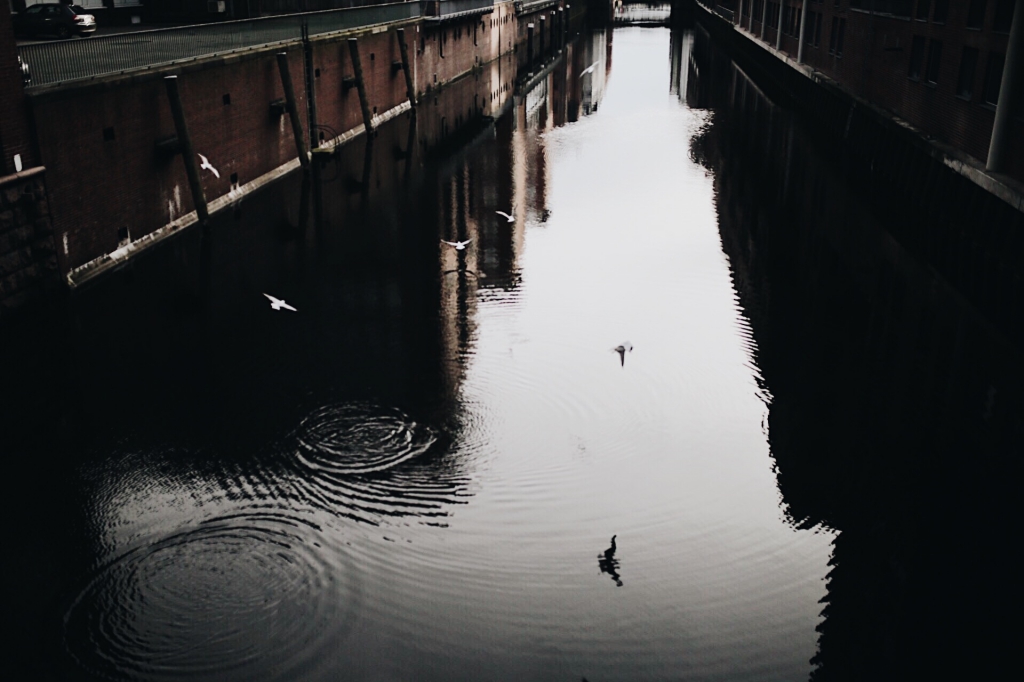 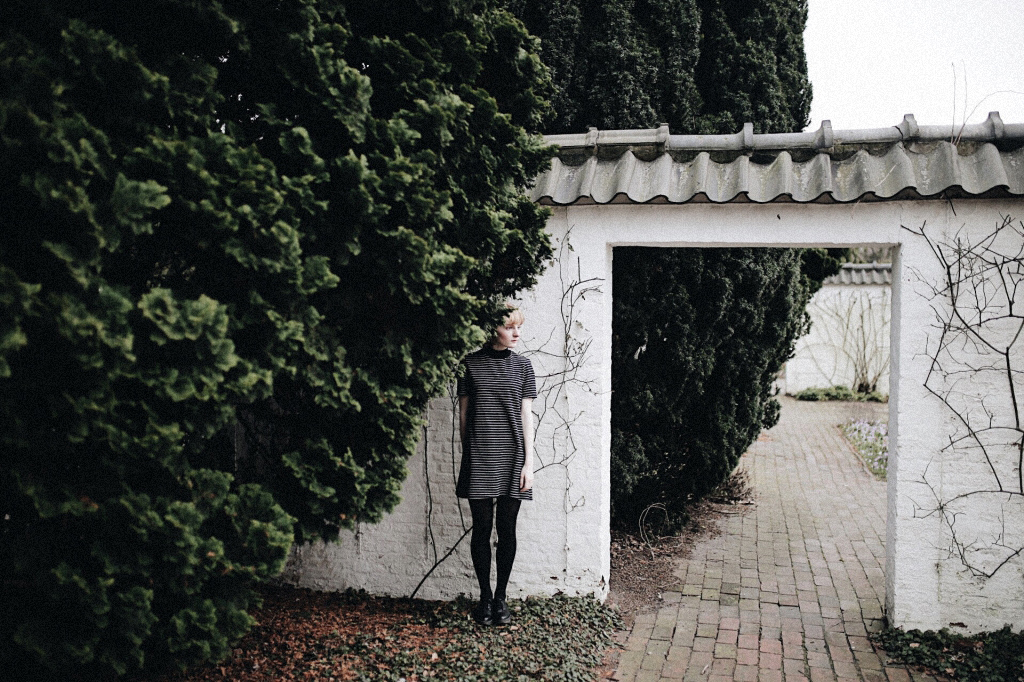 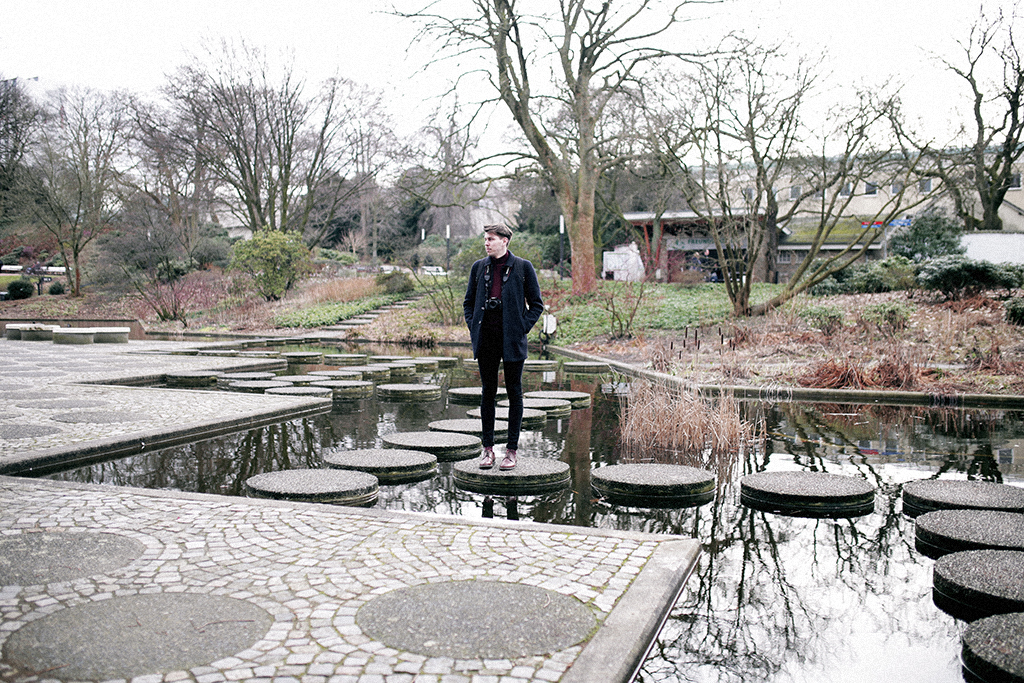 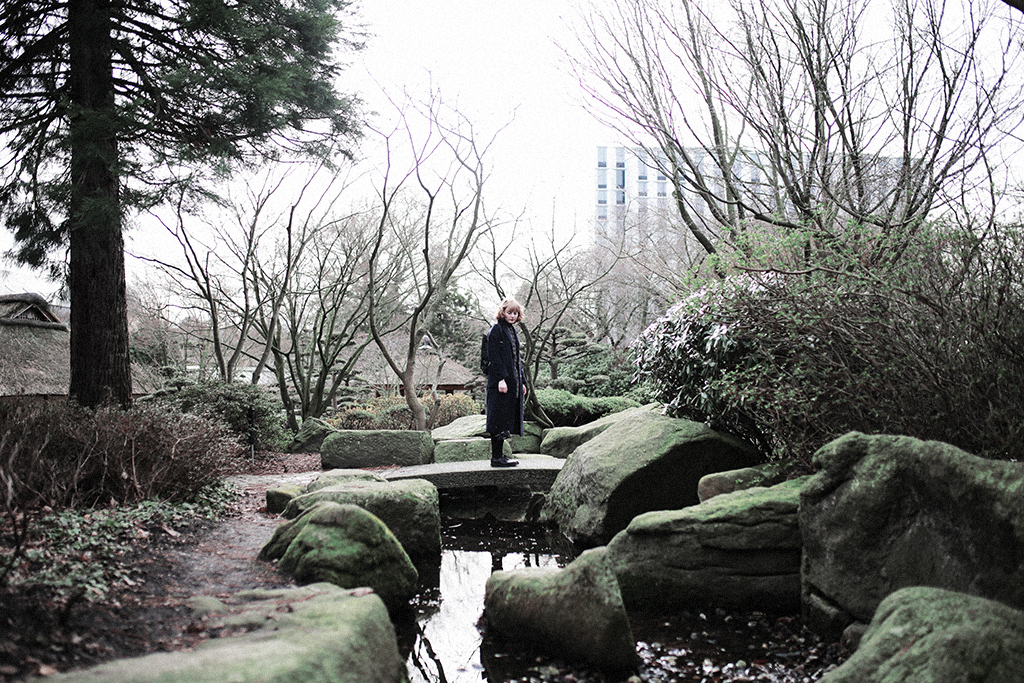 So many nice little spots near the water! 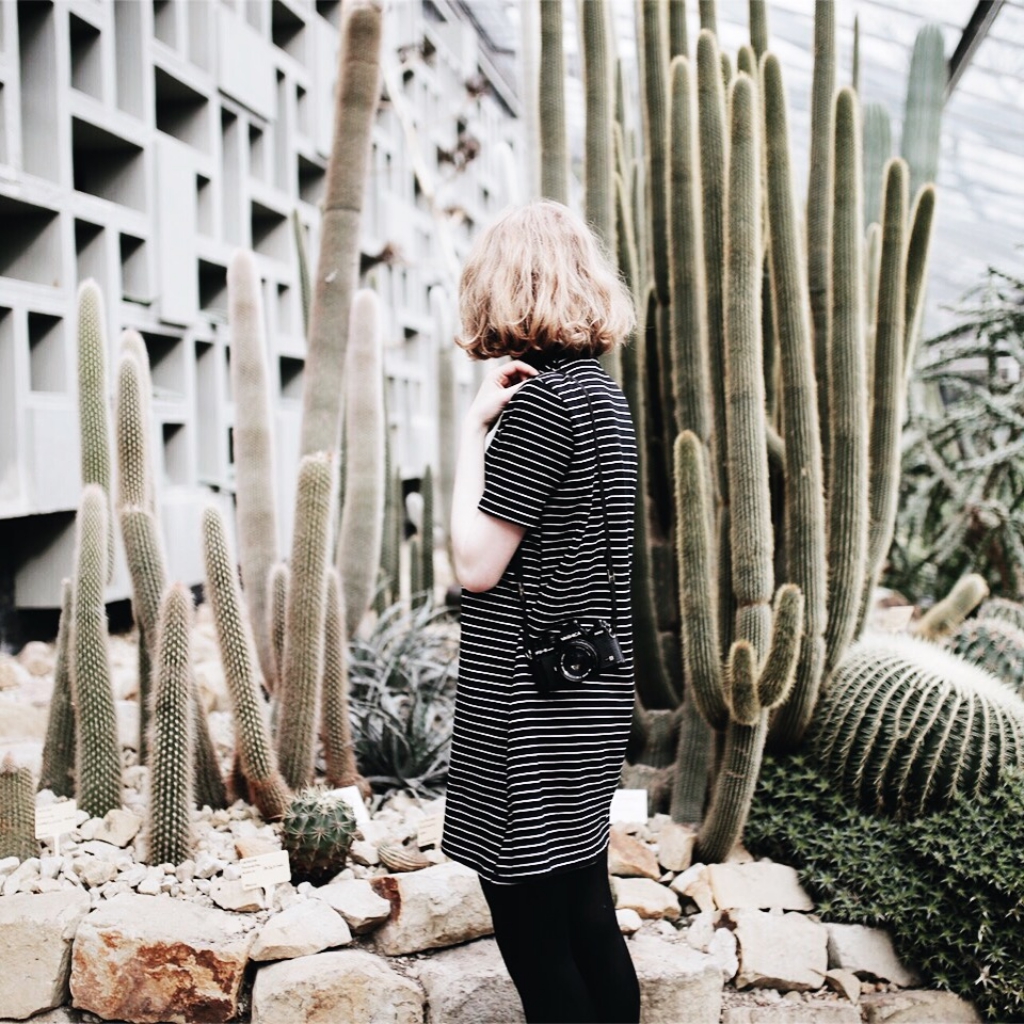 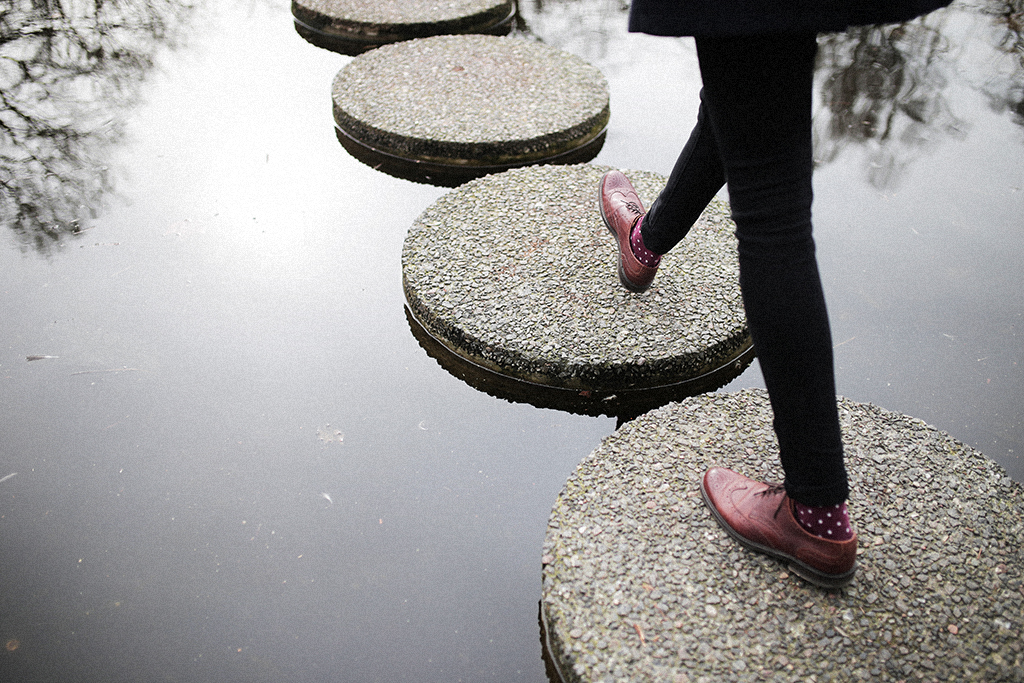 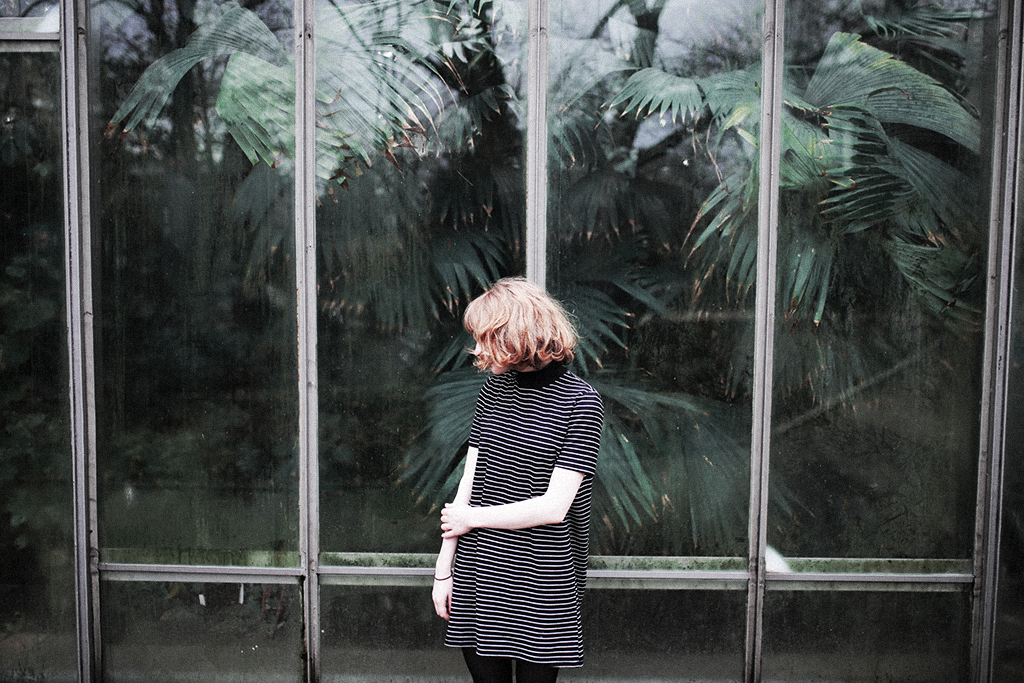 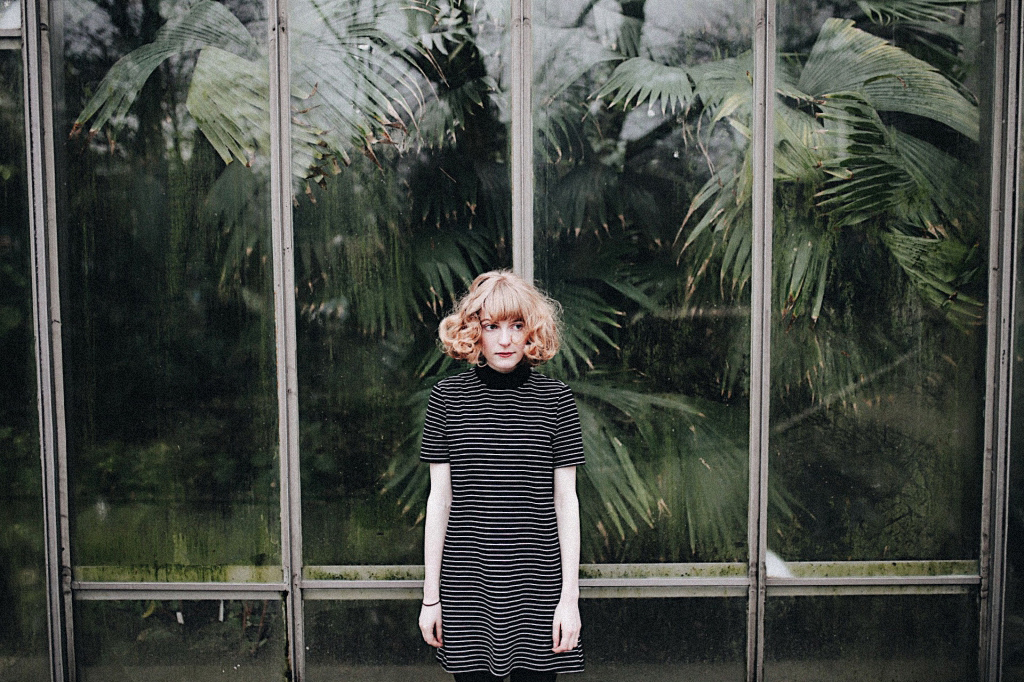 8 comments on “Walking around in Hamburg”

No images found!
Try some other hashtag or username