Hello you! I know, the last time I took you on
a little journey trough the archieves of my phone is almost a year ago. But here I am
again! Sharing a few moments here and there from the past weeks of June I recorded with
my phone. 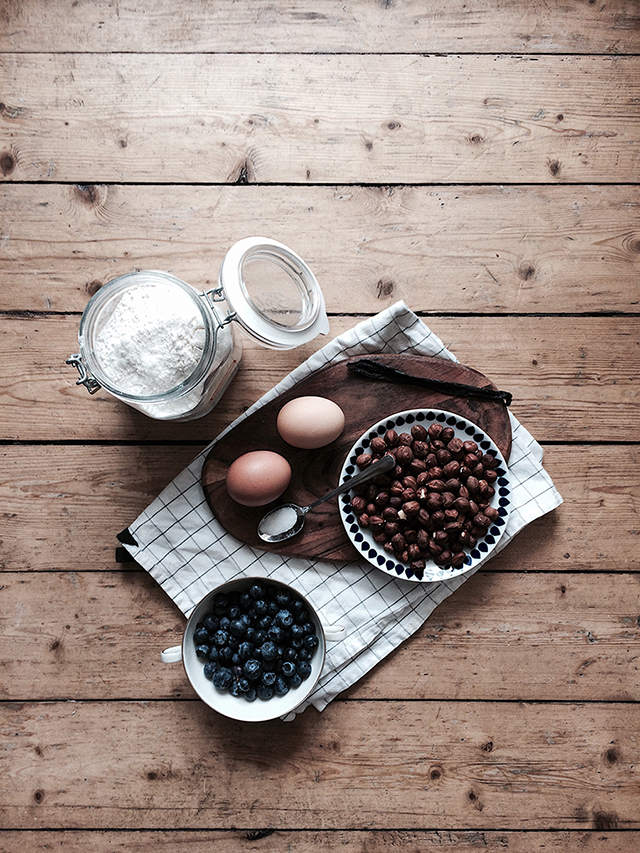 It all started with these ingredients that made the most delicious hazelnut
blueberry cake, but they also were the reason why our little cat Willow
needed a surgery and felt really bad… He accidentally ate a hazelnut
that didn’t wanted to come out. :( 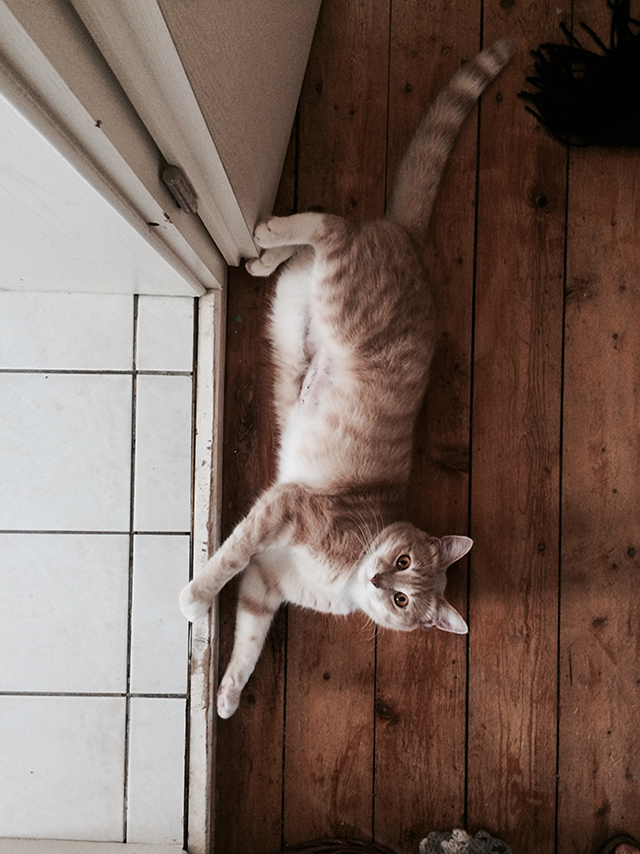 After terrible nights and days and hours and minutes of worrying if
this little guy will make it he is all fine now! :’) Just a huge scar on his tummy
were furr is already growing again reminds us about it now. 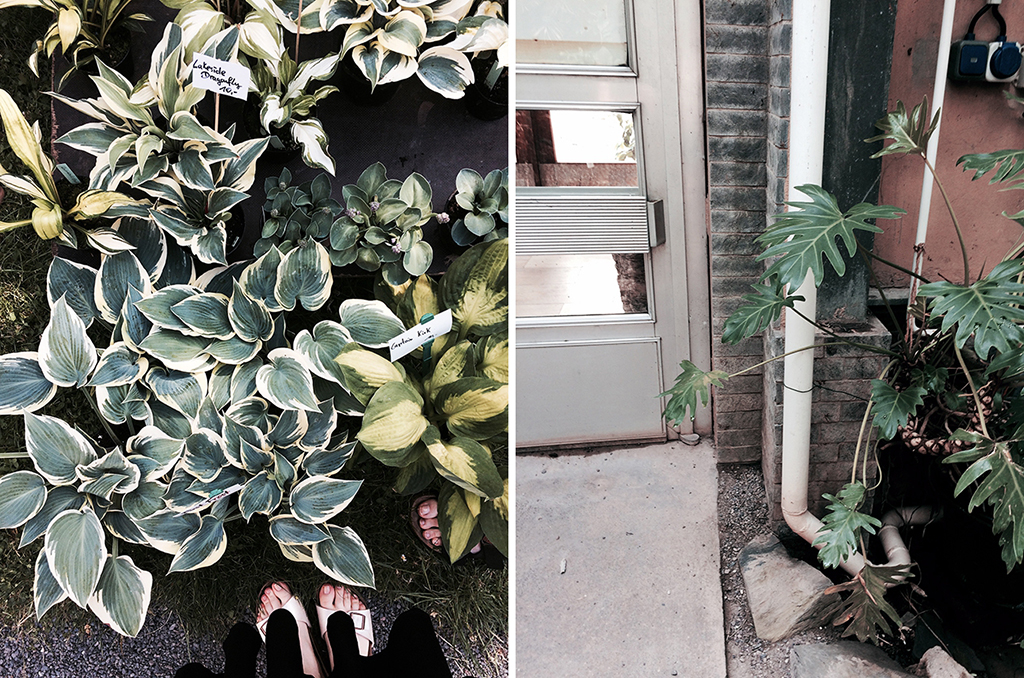 The morning before all this happened we were still walking happily over
a plant market in the botanical garden with a friend. Here I met some
of my favorite plants again! Look at those shapes, structures and colors! 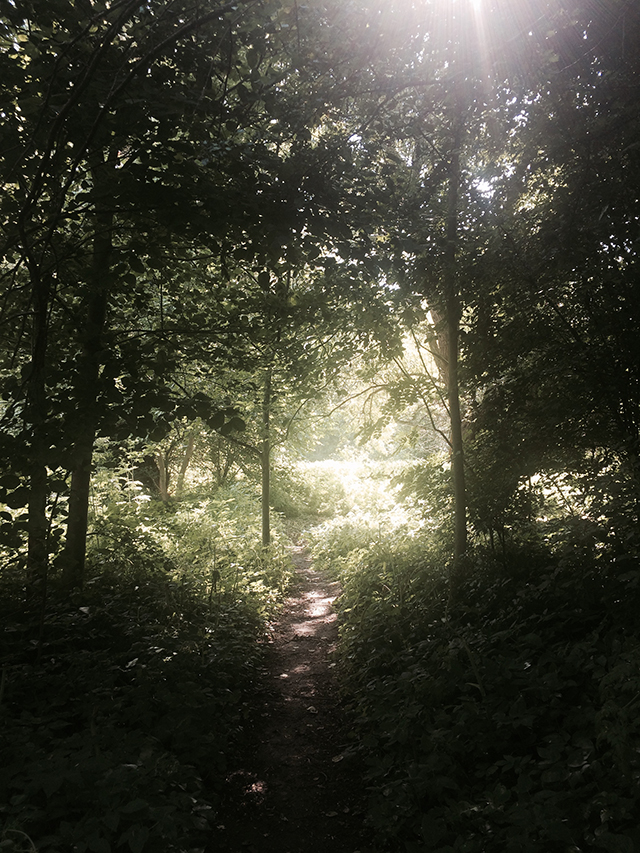 I also went on a morning run to my favorite place, where everything was
overgrown now and filled with a warm magical light. 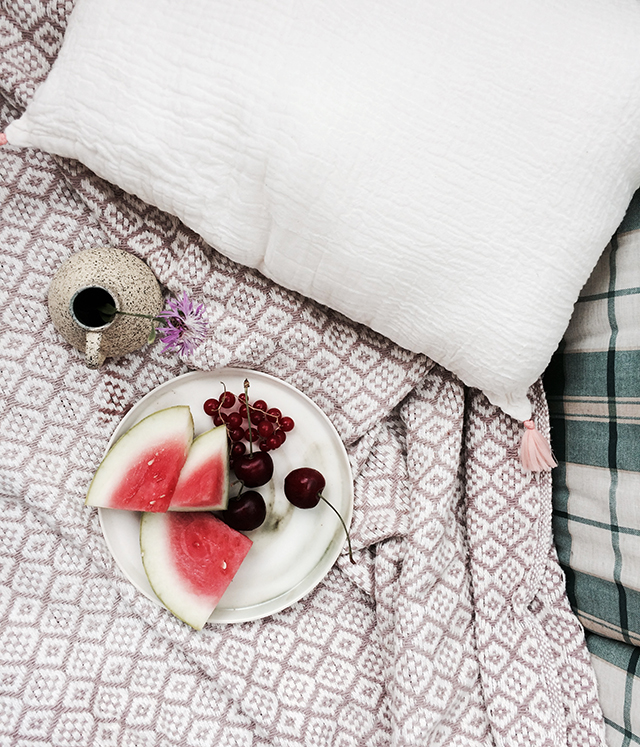 We had our first summery snacks such as watermelon, red currants and
cherries which were just as good as I remember from last summer! 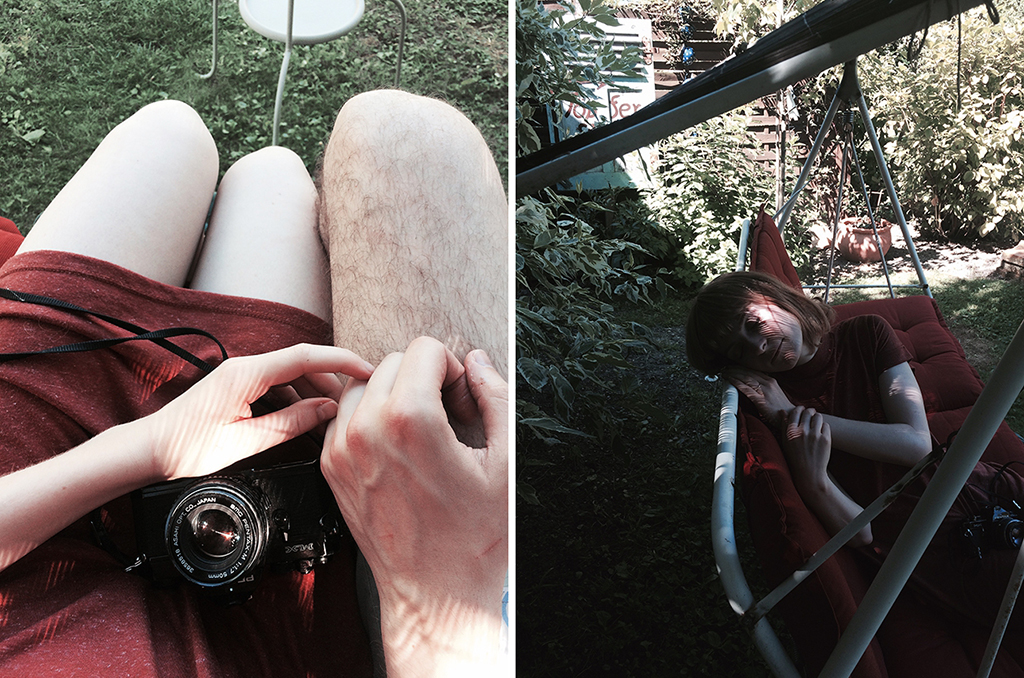 On a Sunday we also went to visit gardens in our city that
open once a year! A little post dedicated to that is prepared and will
be here soon! :) 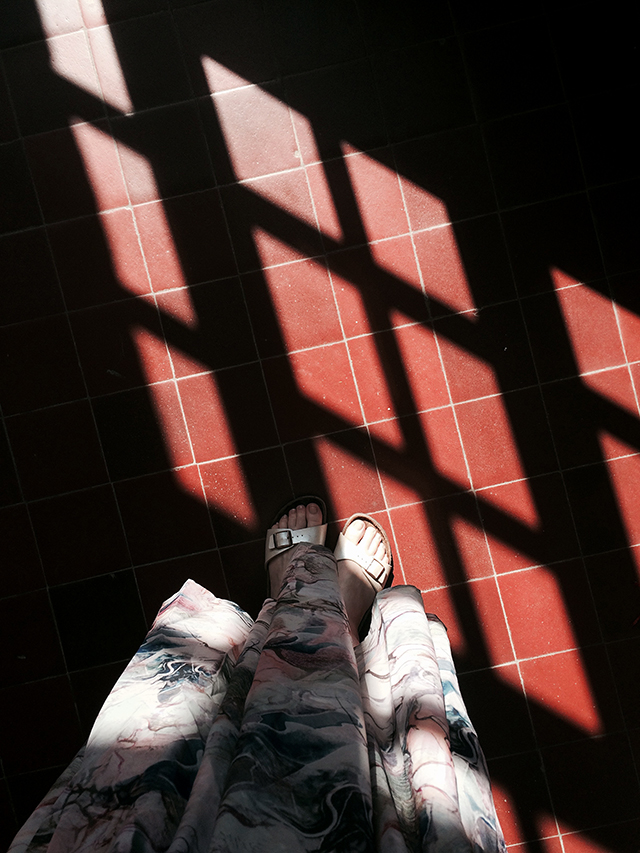 I helped out at a film school project which was very exciting!
We had the hottest days so far on this project week tough and this is
a photo from the last day where I was admiring the beautiful shadows
of the school windows. Being back in a pretty old school building
made me kind of wanting to go back to school again for a while. 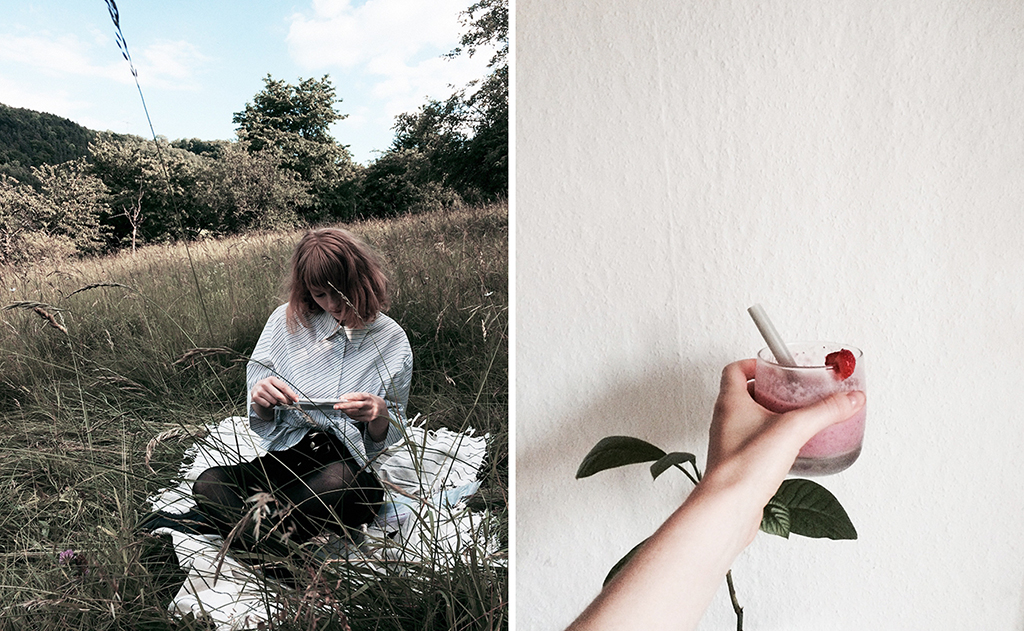 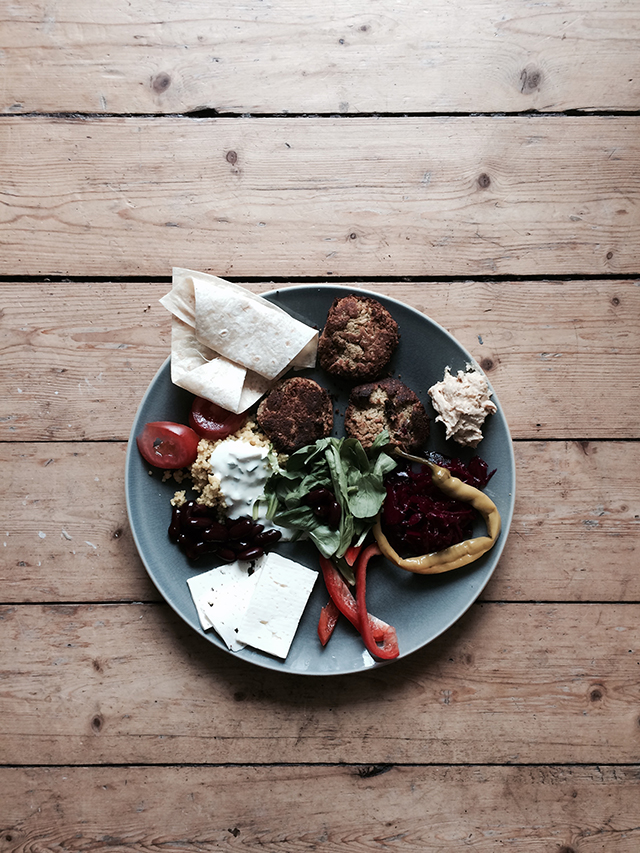 But the cashew falafel we made were super good! 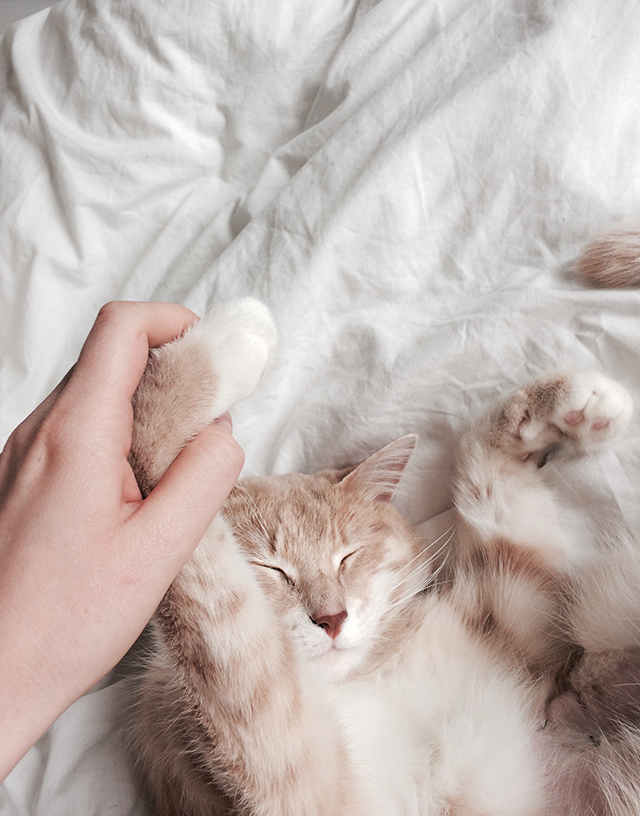 Willow started to jump on every high thing and our bed again because
his scar stopped hurting. I missed cuddeling him like this. 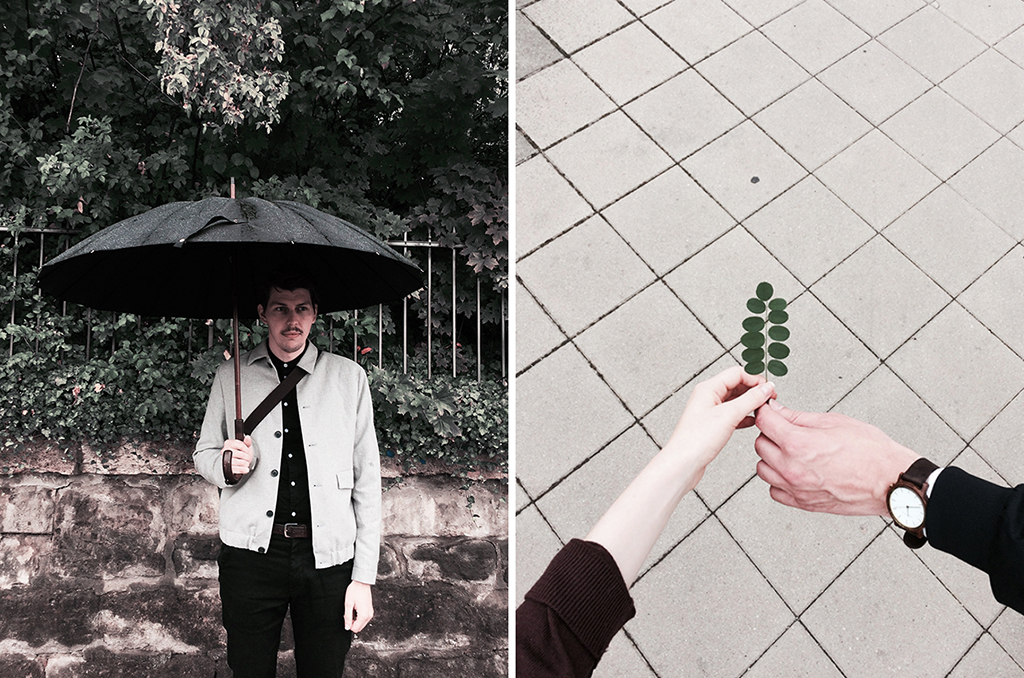 The heat wave transformed into a rain wave! And of course we needed to do
many errands when the rain came. But we had our big umbrella and each other. :) 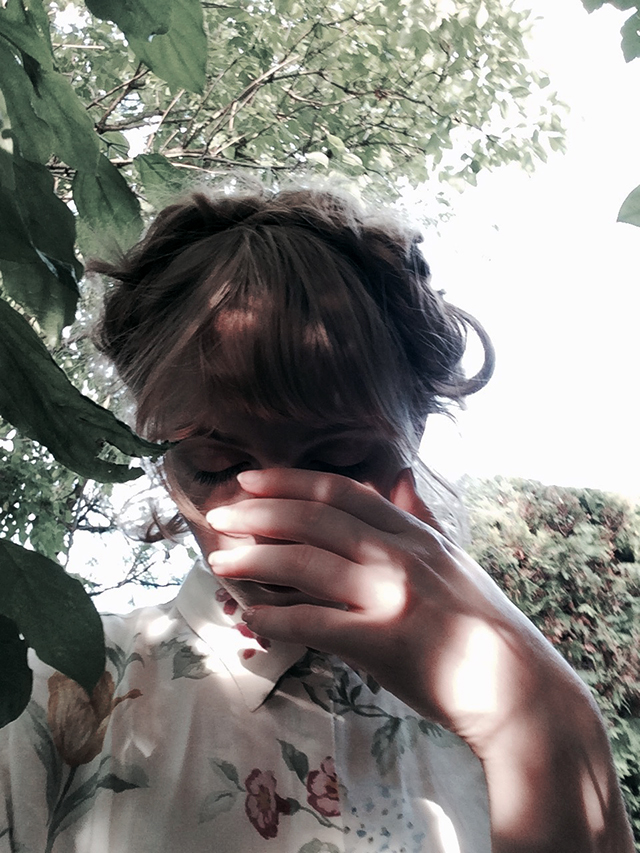 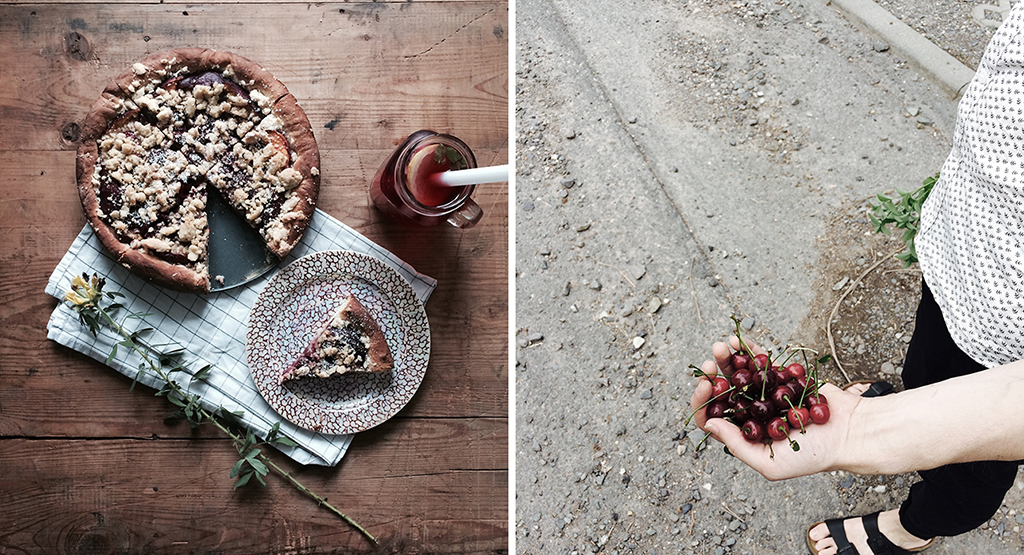 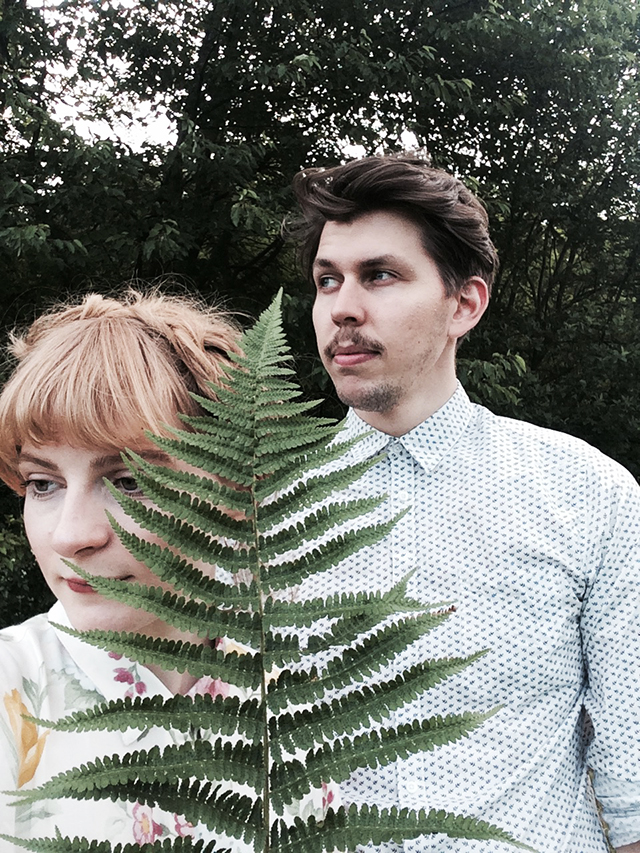 But after rain comes sun and with it evening walks where
we found cherries and sundays where we made cake out of it! 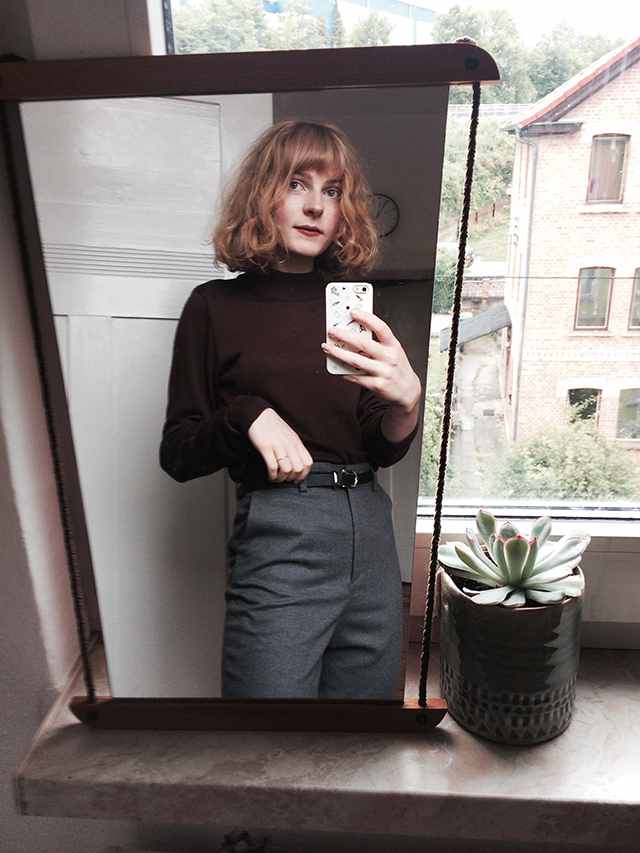 And here I am now. It’s July already!